Weekend Mountain Blogging: To The Gletschermühle

A walk through the quiet and somewhat mysterious Ullwald, in the shadow of the Patscherkofel, earlier this week.

The local sights include the Gletschermühle, a small “glacial mill” carved into the stone by thousands of years of ice age melt. 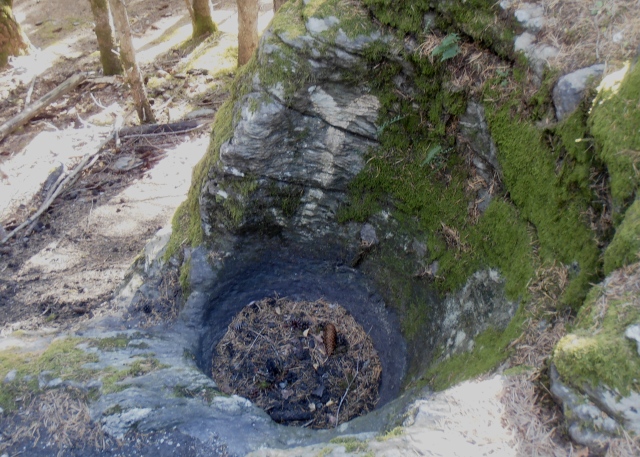 As water poured off the melting glacier, the churning water, mixed with stones, hollowed out a “kettle” in the rock below. 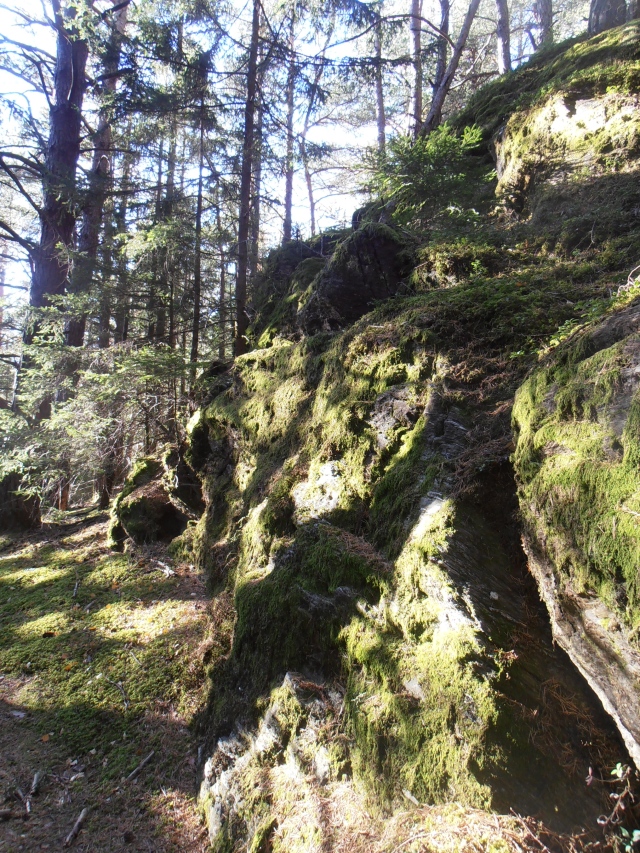 When I scrambled over the rocks to the other, lower side, an idea struck me. Although this “carving” is a natural formation, it must have been important to earlier inhabitants due to its rarity. And if 4000 B.C. Man was really no less genetically primitive than 2000 A.D. Man, he would have to have been impressed with this rock face in a majorly theatrical way, as backdrop for ritual. Perhaps the massive cathedral high altar of today is a descendants of the mass of rocks behind the priestess/priest. My camera couldn’t do it justice, unfortunately. 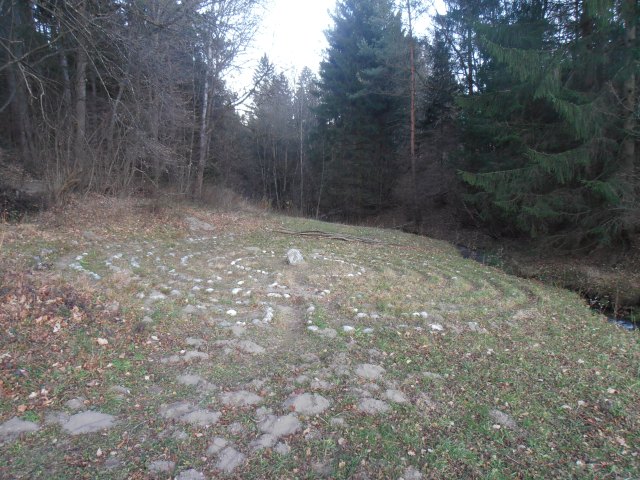 Not far away, what 2000 AD Man has been up to: A stone labyrinth, close to the Mühlsee tram station.

This entry was posted in Austria, Mountains, nature. Bookmark the permalink.

7 Responses to Weekend Mountain Blogging: To The Gletschermühle